One of Australia’s foremost sculptors, Rosemary Madigan had a profound feeling for her chosen materials, marrying them eloquently with the forms she chose to portray. Working until the age of 92, she produced an extraordinary body of carved wood and stone sculptures, as well as delicate drawings and vibrant collages.

The youngest of five children, Madigan was born in 1926 in Glenelg in South Australia. Growing up in the countryside in the foothills of Adelaide gave her a lifelong feel for the environment. Her father, Cecil Madigan, was a renowned geologist and she noted that her decision to become a sculptor at a very young age could have been informed by his interest in rocks and natural formations.

As well as crossing the Simpson Desert, her father travelled with Douglas Mawson to Antarctica. Rosemary recalled photographs by Frank Hurley of icebergs, carved and shaped by the wind, on the walls of the family home and a polar bear rug with its head intact, on which she reclined, read and dreamt. ‘It fired a child’s imagination. Why would you want to be a painter when the physicality of such an object was in your midst?’

In 1940 Madigan moved from Adelaide to Sydney where she attended East Sydney Technical College. It was during her time studying under Lyndon Dadswell (1947-48), in the company of remarkable students, Oliffe Richmond and Robert Klippel, that she consolidated her direction as a sculptor with a preference for carving.

Her time in Sydney had been punctuated by a stint at the South Australian School of Art (1944-46). In 1950 Madigan was awarded the prestigious NSW Travelling Scholarship and moved to London where she studied at the John Cass art school and familiarised herself with post-war British sculpture.

By this time, she had married Jack Giles and with two baby daughters in tow they travelled in a van (converted by Jack into a caravan) around Europe visiting galleries, cathedrals and other architectural sites.

Madigan’s interest in mystical and spiritual traditions expressed in art was informed by Romanesque and Gothic Sculpture, as well as Buddhist and Hindu art and philosophies. Her passion for Indian sculpture also came to the fore in the course of a month in this country.

Madigan’s deep interest in a humanist tradition, in cross-cultural dialogues, in a mystical dimension, and in the sensuality and containment of the human form, all played out in her work over the years.

Indeed prior to her travels, in 1948, the same year as her graduation, she created the Torso, carved from sandstone, now in the collection of the National Gallery of Australia; a work of breathtaking delicacy and simplicity of form.

As she said in an interview with James Gleeson in 1979, ‘I didn’t deal with the arms or legs or head. I was not thinking of realism at all but of the basic articulation’. By contrast, Torso 1954 in the Art Gallery of NSW collection, has a distinctive sensuality and vitality that seems to emerge from the suppleness of rich Jarrah wood.

On her return to Adelaide in 1953, Madigan continued to sculpt, teach, and raise her growing family. Her daughters, Mnemosyne, Celia and Alice recall the bohemian atmosphere in their home with a vibrant social life, ‘including a wide circle of musicians, anthroposophists and sculptors’, and how their mother encouraged their independence, ‘allowing a blissful creative freedom in a natural environment’.  In 1964 Madigan conceived and designed a major commission, St Mark, for the Downer fountain at St Mark’s College, North Adelaide. Her Yellow Christ (1968) now in the Art Gallery of South Australia and prominently on display in their galleries, is simultaneously powerful and tender.

Another impressive work from the period, Eingana (1968), a sinuous bas-relief intricately carved from limewood, now in the National Gallery of Australia’s collection, coalesced European and Aboriginal Australian religious and spiritual iconographies, resonating with the interest of alternative approaches to religion in the 1960s and 1970s more broadly.

When Madigan’s marriage to Giles ended in 1973, she returned to Sydney. She reconnected with Klippel, and an enduring and fulfilling partnership developed that lasted until his death. Her daughter Alice Giles recalls that her mother’s relationship with Klippel, who greatly supported and encouraged her mother’s work, saw the commencement of ‘countless long evenings over dinner talking about art’ and represented a time when Rosemary started to actively connect with the art world and exhibit regularly. Her sandstone Torso (1986) won the Wynne prize.

In 1992 a major survey of work by Madigan and Klippel was exhibited at Carrick Hill, South Australia. After Klippel’s death, Madigan moved to a property in Yass, NSW, near Canberra, where she relished the local countryside.

Unfailingly adventurous in spirit, she continued to work, often outside of mainstream practice. A focus exhibition of her work was held at the Art Gallery of NSW in 2011, which introduced her art to new audiences. Her Torso (1948) – its lithe, elegant form extracted from sandstone – is currently on display in Bodies of Art at the National Gallery of Australia beside the work of Robert Klippel, Harry Boyd (1946), also carved out of sandstone.

It is a poignant recollection of a special bond between the two artists. Andrew Klippel alerted Rosemary to this display and she was delighted to see her work in this context during a visit to the gallery in late 2018. It turned out to be her last public outing.

Rosemary Madigan died peacefully on 12 February 2019. A woman of great intelligence, courage and abundant creativity, she will be deeply missed but enduringly remembered and admired. She is survived by 3 daughters, 12 grandchildren and 7 great-grandchildren. 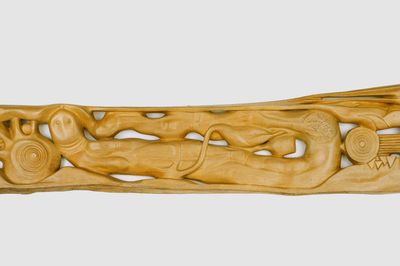 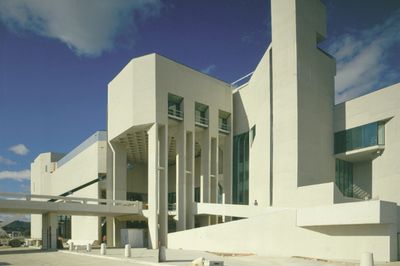 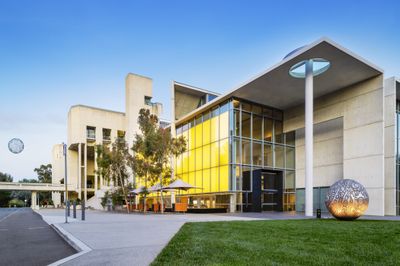 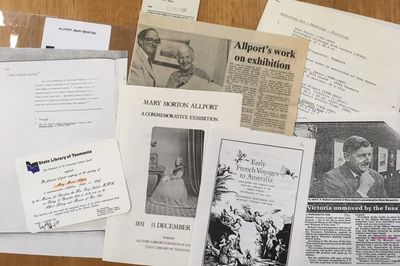