Although Ramsay's career spanned scarcely a decade, he was accomplished, dedicated and mature beyond his years. Throughout his short life he achieved extraordinary success both in Australia and abroad. Except for the cognoscenti in the Australian art world, his name was virtually unknown to the general public until 1943, when Daryl Lindsay staged his first retrospective at the National Gallery of Victoria. This was a revelation to a whole generation of young students such as Fred Williams, who were profoundly influenced by his work. It was almost another fifty years before his works were once again displayed at the National Gallery of Victoria in 1992, familiarizing another generation with his talent. This talk will give an account of my involvement in resurrecting Ramsay's legacy with some of the serendipitous encounters, which facilitated the task. Starting with Ramsay's family, who played an important role in his life, I will discuss his early student daysat the National Gallery School, where his teacher, Bernard Hall, claimed him as his "most brilliant student", his discovery of Keats' poetry, his romantic liaison with the young Lischen Muller, his bohemian life-style in Paris, where his exceptional Salon success in 1902, led to a commission to paint Melba in London, his sudden diagnosis with TB and his forced return to Melbourne, where he painted some of his finest portraits under his recent contact with the works of John Singer Sargent. 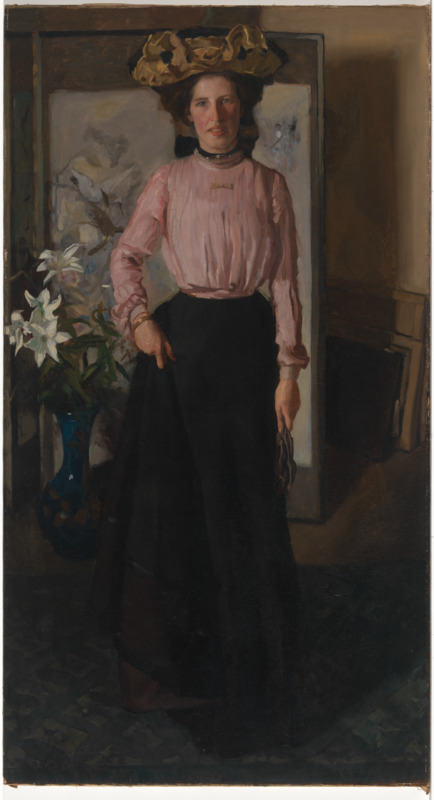 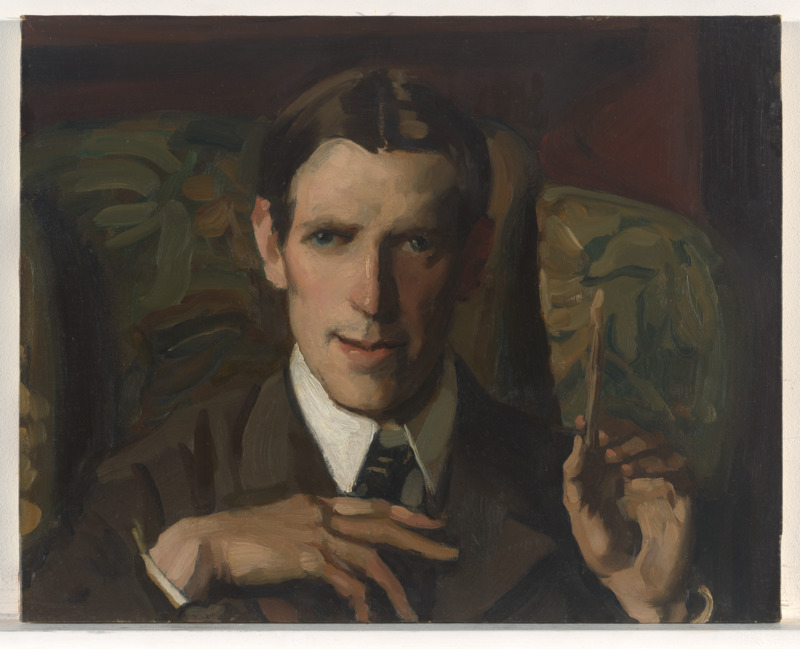 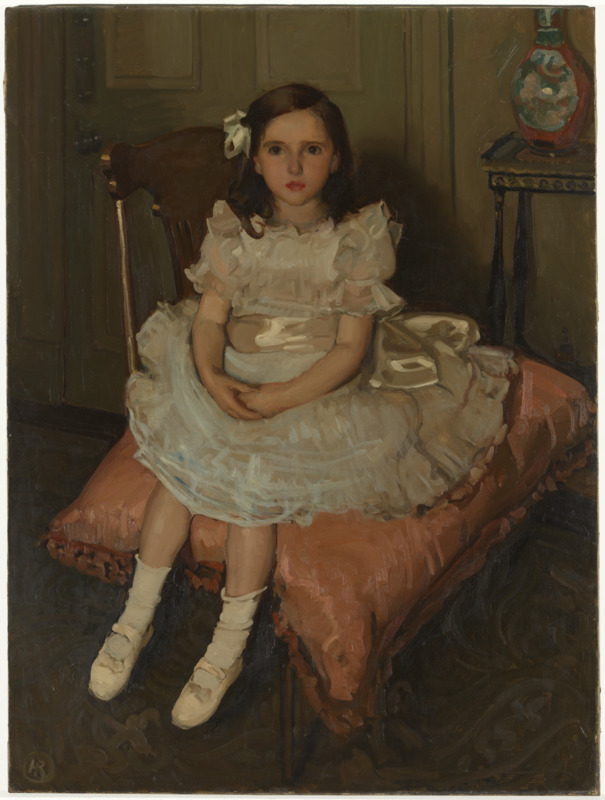 Russell Drysdale 'Emus in a landscape'