This exhibition celebrates the artistic career of one of Australia’s most important printmakers of the twentieth century, Jessie Traill. Embracing the medium of etching in the early 1900s, Jessie Traill forged a radical path for printmaking in Australia through the duality of her vision. Depicting the beauty of the natural environment alongside dynamic images of industry, her lyrical response showed a profound understanding of the dilemma which requires nature to be sacrificed in order for the modern world to progress. From early views of Victoria rural scenes and Melbourne as the ‘Paris of the South’ through to her major series documenting the construction of the Sydney Harbour Bridge, the prints of Jessie Traill combine her poetic sensitivity with an unerring eye for line and form. Traill’s prints are recognised as vital to the evolution of post-war Modernism, with her unique visual expression finding an ideal medium in the etching plate. After studying with John Mather in Melbourne, Traill travelled to London to study with Frank Brangwyn, which led to a shift towards large, bold and dramatic compositions. An early conservationist, her works depicting the natural landscape touch a contemporary chord. 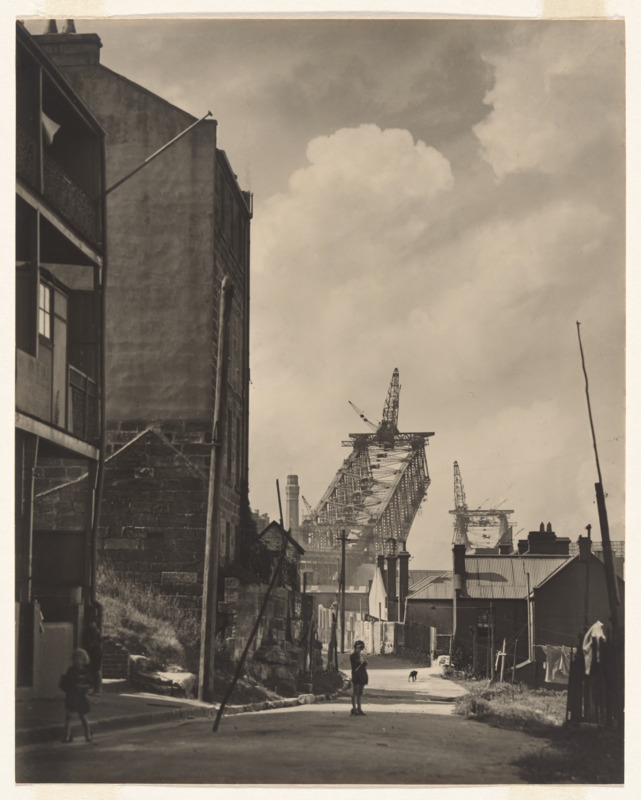 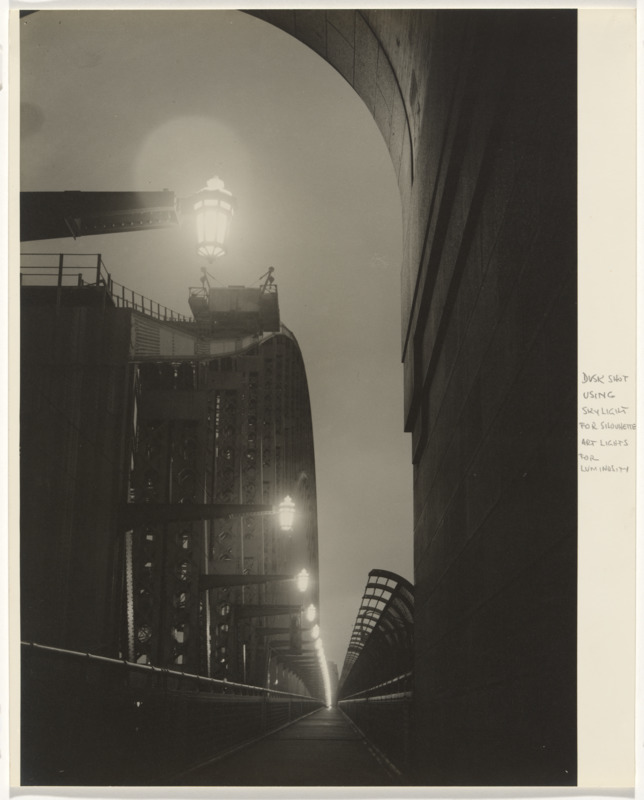 The Bridge in building
1929 XU ZHEN®: ETERNITY VS EVOLUTION is the first major solo exhibition of the artist's work in Australia.