Michelle Guo explores the challenges and considerations that curators encounter when exhibiting costume, and the unique way that they have gone about acquiring Justene Williams’ costumes for Victory Over the Sun.

Michelle Guo is an emerging fashion/art curator, writer, and historian. She has a BA (Hons) majoring in Art History and Sociology from University of Melbourne. Michelle uses an interdisciplinary approach to examine the interactions and intersections of art and fashion with high/low culture more broadly. She is also a current participant in the National Gallery of Australia’s Digital Young Writers Mentorship Program.

Lively discussion has arisen recently surrounding culturally significant garments and costumes in museums and art gallery collections. Uproar occurred when Kim Kardashian appeared at this year’s Met Gala wearing Marilyn Monroe’s iconic 1962 dress that the actress had worn while singing Happy Birthday to then US President John F Kennedy. This dress was owned by Ripley's Believe It or Not! Museum and lent to Kardashian for the event.

Ordinarily, once a garment has been acquired by a museum it cannot be worn on the human body again. The wear and tear caused by putting on a garment and moving around in it, and the extended contact with the oils and sweat produced by skin can vastly accelerate the deterioration on the costume, particularly older ones.

The Kardashian case has reignited a broader discussion about the presence of costume in museum collections. The National Gallery of Australia’s costumes from the early 20th-century productions of the Ballets Russe and the contemporary restaging of modernist opera Victory Over the Sun offer an interesting comparison for considerations when museums acquire and exhibit costume.

Ballets Russes (1909–1929) was a dance company that was highly influential in the 20th century, combining Russian and Western tradition with a modernist sensibility. They were known for their ground-breaking artistic collaborations between many of the most creative artists, composers, choreographers, dancers, and fashion designers of the day. The company’s founder and impresario, Sergei Diaghilev collaborated with visual artist’s such as Pablo Picasso, Natalia Goncharova and Henri Matisse on the sets and costumes for his productions.

By the time the Ballets Russes disbanded when Diaghilev’s died in 1929, the costumes were already in poor condition from the extensive touring. Diaghilev’s insistence on only using expensive delicate materials such as silk, gelatine sequins, and metallic trim also made the costumes less durable.

In many cases with historical fashion, museums seek to acquire objects that best represent era in which they were made, in the most pristine condition that they can find. Conversely, the worn-out Ballets Russes costumes are objects that are appreciated aesthetically because of their innovative designs. For the National Gallery, they were an opportunity to acquire modern the artists whose work in other medium was outside of the institution’s financial reach in the early 1970s when the majority of the costumes were purchased. Even though they are no longer in a condition to be worn or moved in, this does not detract from their visual appeal. Their static staging in the gallery allows them to be viewed as art objects, not so dissimilar to a sculpture.

Victory Over the Sun

The restaging of Victory Over the Sun for the 20th Biennale of Sydney brought together Australian artist Justene Williams in collaboration with the Sydney Chamber Opera. Williams created the costumes using a lot of found objects, embodying the spirit of the original costumes designed by Russian artist Kazimir Malevich.

The National Gallery has subsequently acquired the costumes, but this time not simply as static objects for gallery display but to continue to be performed in. The Gallery restaged the performance of Victory over the Sun as part of its 40th anniversary celebration.

The Gallery’s acquisition of Victory Over the Sun costumes in such a way means that they are able to keep staging the opera. The costumes function as part of the performance, rather than just standalone objects. They are intended to be worn by performers during subsequent re-stagings.

Many factors have allowed such an arrangement to be possible. Williams, unlike the designers of the Ballet Russe costumes, is still alive. The National Gallery is engaged in a continuous conversation with her about what her costumes will look like into the future. In this way, Williams is able to give input and adapt the costumes as they get performed in.

These iterations of the costumes act as a blueprint for future productions when the materials disintegrate and need to be remade or replaced. Williams’ use of found objects and unusual materials means that it would be difficult to find exact replacements when adjustments need to be made. Currently the Gallery curatorial and conservation department is focused on documenting what about the essence of the costume is most important to maintain.

With each performance, the costumes may change as they get used, however they will still be in the spirit of the original idea. As with the Ballet Russe costumes, it is the ideas and the designs that make the costumes culturally and visually significant.

Both the Ballets Russes and Victory Over the Sun costumes are created by artists working in a medium that is unfamiliar to them, channelling their creativity in a different form. A growing interest in the presence of costumes in museums has led to greater consideration of how best to exhibit costumes. The National Gallery’s approach to acquiring the costumes from Victory Over the Sun demonstrates that costumes can still have a dynamic life, even after entering the museum collection.

From Russia with Love
Costumes for the Ballets Russes 1909–1933 Ballets Russes
The Art of Costume Victory over the Sun reimagines the futurist opera that caused a riot in the streets of St Petersburg, 1913. The Gallery's Conservation Department ensures the legacy of the national collection via the long-term preservation of works of art. Be mentored by some of the country’s most exciting, and respected arts writers and journalists. All textile objects have a natural deterioration process — slowing that down while retaining original features is the key aim of Textile Conservators. 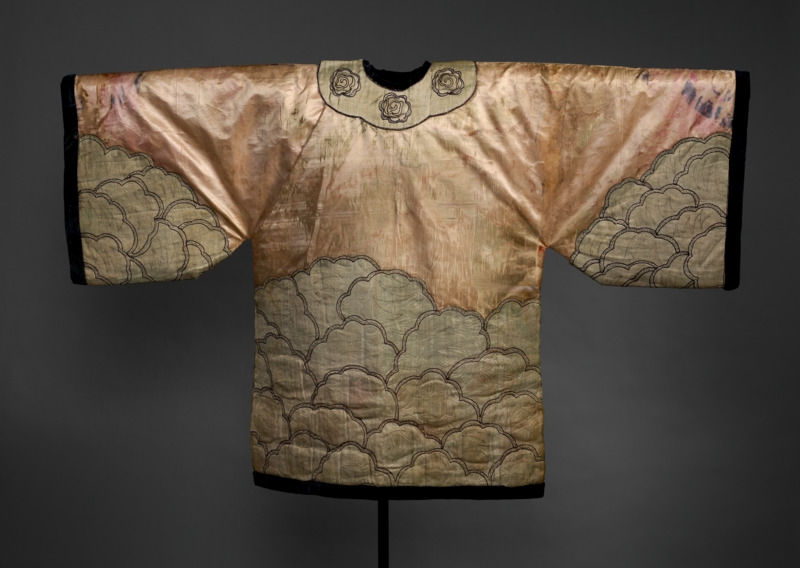 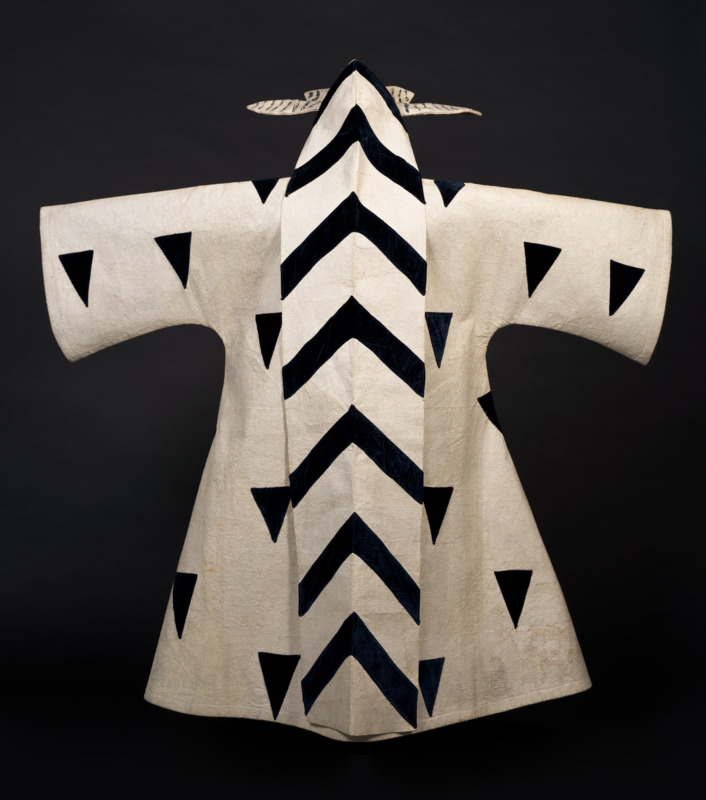