In 1981 British born Pat Gilmour arrived in Australia to become the inaugural Head of the Department of International Prints and Illustrated Books at, what was then, the Australian National Gallery (ANG), now the National Gallery of Australia (NGA). Gilmour had established a name for herself through her growing expertise in modern era printmaking, as a teacher and writer. Her publications included the ground-breaking Modern prints (1970), The mechanised image (1978) and Kelpra Studio: The Rose and Chris Prater Gift (1980). Gilmour’s move to Australia and the appointment at the Gallery was at the behest of its first Director, James Mollison AO.

Unlike many directors at this time, Mollison was passionate about a variety of visual arts, including prints. Prior to Gilmour’s appointment, Mollison had already amassed an impressive collection of prints, which included the acquisition in 1972 of the Felix Man Collection – a history of lithography dating from its discovery by Alois Senefelder at the end of the 18th century. And, in 1973 the acquisition of the rich collection of over 600 contemporary printer’s proofs and preparatory drawings owned by master printer Ken Tyler. Tyler had worked in Los Angeles with many major artists in the USA at workshops including his own printing publishing house Gemini GEL with remarkable results. At the end of 1973, and following conflict with his partners, Tyler then moved eastwards to establish a new workshop at Bedford and then Mount Kisco.

Gilmour’s scholarship was characterised by her early recognition of the growing complexity of modern printmaking and the acknowledgment of often important but sometimes forgotten role of the printer in the printmaking process, where she observed that she was ‘particularly interested in collaboration as a kind of concept.’1 Over the years, as head of the department, Gilmour curated or oversaw a series of important exhibitions and publications for the Department including Ken Tyler: Master Printer and the American Print Renaissance (1986), which drew on her growing knowledge of the subject.

On her way to Australia, she visited Tyler in his new Bedford workshop. In the years to come she familiarised herself with the Tyler collection at the ANG, as well as conducting interviews with Tyler, some of the key artists he collaborated with, along with other printers who were active in the period, which came to be known as a print renaissance. In the exhibition of prints related to this publication, Gilmour drew a distinction between the clean, ‘industrial aesthetic’ of work produced in Los Angeles years and the later focus in the east coast of rich surfaces, hand-made papers by artists including some painter-printmakers in the workshops. Recognising the crucial role of Tyler and his collaborative role with artists during the rebirth of modern printmaking, Gilmour quipped that Ken just kept adding to what he could offer to the artists he invited to his workshop: ‘He told everyone, “Of course I can make 5 x 10 feet (152.4 x 304.8 cm) work”, and quickly built on a building so he could do it’.2

The complicated nature of modern printmaking was recognised in Pat Gilmour’s redesign of catalogue worksheets used by the International Print Department at the ANG where such complexity of methods and the variety to contributions could be recorded producing a more accurate account of printmaking in the modern era. Another noteworthy instance of Gilmour’s in-depth research and her focus on the contribution made by printers to the printmaking process, was in her essay, ‘Cher Monsieur Clot… Auguste Clot and his role as a colour lithographer ‘, which appeared in a book on the history of lithography she edited, Lasting Impressions: Lithography as art (1988).

This publication and accompanying two exhibitions, drawn mostly from the Felix Man collection, was the International Print Department’s contribution to the Australian Bicentennial. For her essay Gilmour reviewed copies of more than 800 letters held by Bibliothèque nationale in Paris.3 With copyright granted by Clot’s grandson Dr Guy Georges, this commendable study by Gilmour provided a detailed account of Clot‘s practice and discussed the vital role the printer played in the development of colour lithography in France and refuting the contemporary criticism of writers such as André Mellerio who initially claimed that in the case of artists who made ‘original prints, Clot helped ‘too much by substituting his own judgement when their personality was not very strong or assertive.’ 4

In 1989 Pat Gilmour returned with her family to live in London, becoming a Professor of Art History, and continued to write and research on exhibitions and publications. In honour of her contributions to the study of modern printmaking, Ken Tyler made donation of more than 400 prints from his workshop to the Tate. Gilmour’s professional life, according to her daughter, was cut short because of the onset of ‘vascular dementia’,5 which worsened over the years. On learning of her death on 3 November 2021 Ken Tyler noted her great achievements where ‘She was devoted to prints and their history.’ 6 Her significant role at the National Gallery in the years she in Australia, was an important part of these accomplishments. 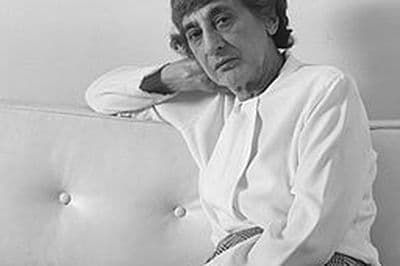 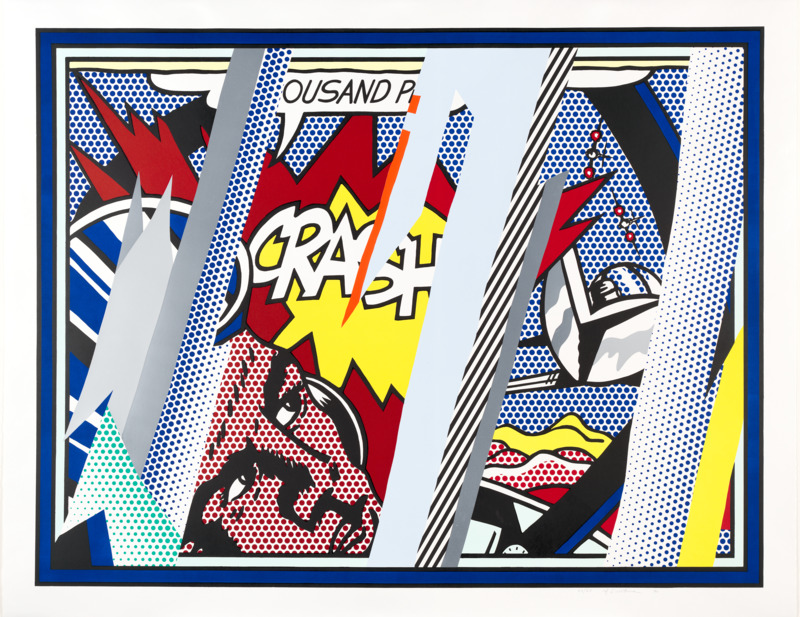