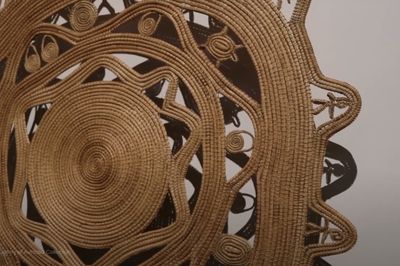 Master weaver Yvonne Koolmatrie is passionate about preserving the near lost art of Ngarrindjeri weaving.