Hugh Ramsay's portrait of a young girl titled Jeanne (1901) plays a small but important part in the story of the brilliant young artist whose international career was cut short tragically by tuberculosis. It was one of four paintings that famously were accepted and hung 'on the line' at the New Salon's exhibition of 1902; an extraordinary achievement for a virtually unknown 24-year-old artist from the Antipodes. Universally acknowledged today as one of Ramsay's masterpieces, Jeanne has been described by Terence Lane as 'exceptional in his oeuvre for the Whistlerian subtlety and beauty of its composition, technique and palette'. This paper will evaluate the various artistic sources (Hall, Whistler, Velazquez and others) that may have influenced the production of this painting – not only focusing on the composition, technique and palette, but also the choice of subject matter. The painting's sitter was Jeanne Garreau, the six-year-old daughter of the concierge at the Ramsay's Montparnasse studio (atelier 20, 51 Boulevard St Jacques). To what degree is the young girl's social background conveyed by the portrayal? The paper will conclude by considering the popularity of working class models for bohemian artists in nineteenth-century Paris, in particular the figure of the concierge and her family. 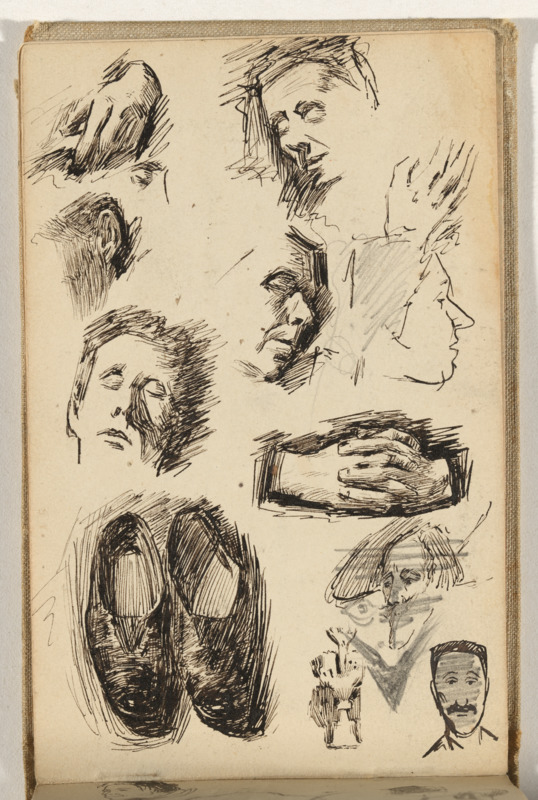 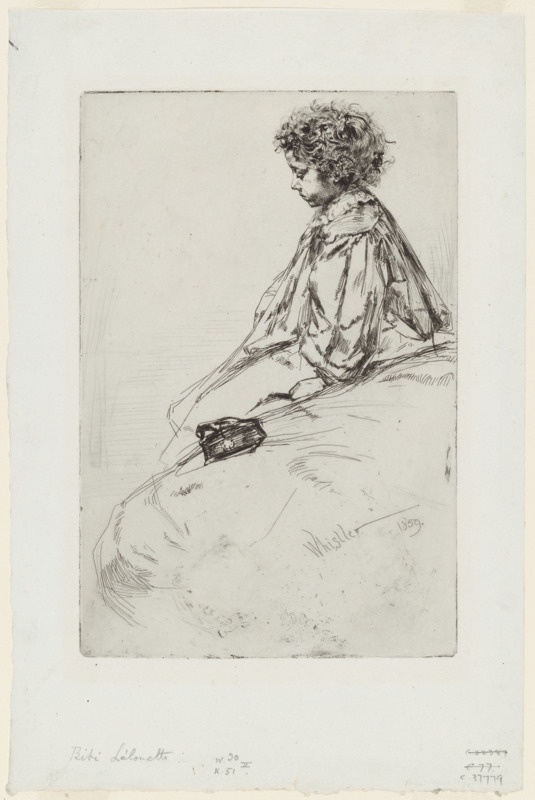 Sidney Nolan 'Boy and the moon'