Willliam Crutchfield worked with Kenneth Tyler at both Gemini GEL and Tyler Graphics to create a large body of prints, as well as a series of cast bronze multiples. His favoured mediums—watercolour and drawing—translate well into print form. Crutchfield completed several print series at Gemini in the 1960s informed by the natural world and transportation technology..

In making his bronze multiple series, Crutchfield created sculptural forms out of a series of numbers and the word ‘FLY’. Crutchfield and his wife, Barbara, are also responsible for a significant amount of the candid photography taken at the Tyler studios. Much of this work is held in the National Gallery’s Kenneth Tyler Archive Collection, and can be viewed in the photo archive section of this website. 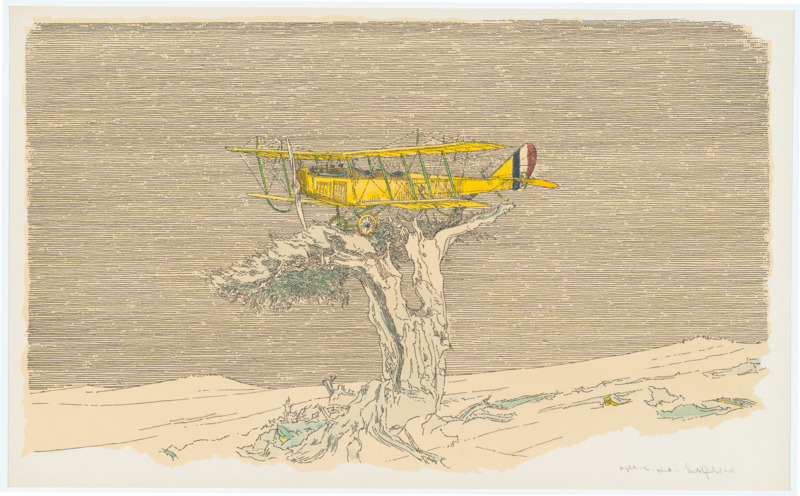 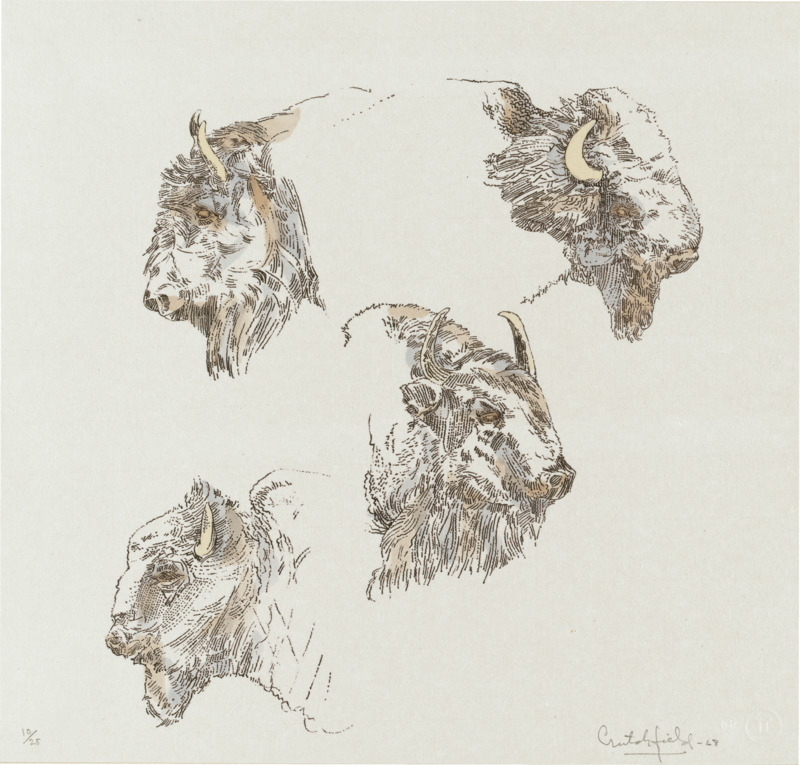 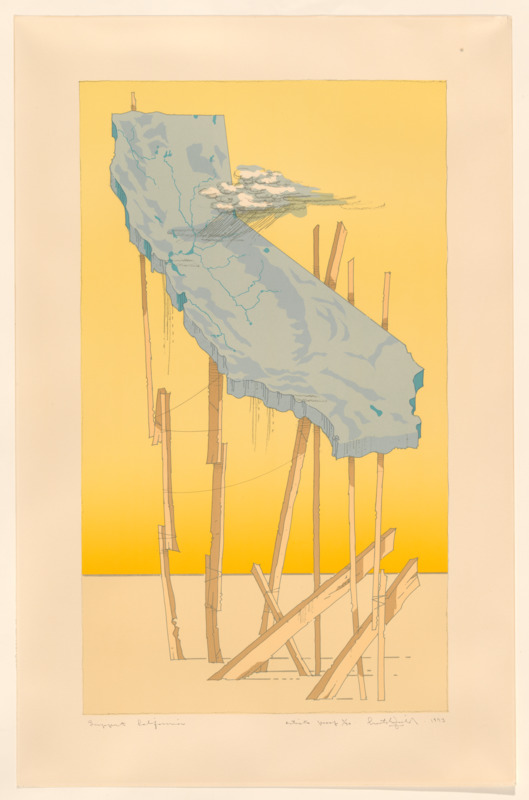 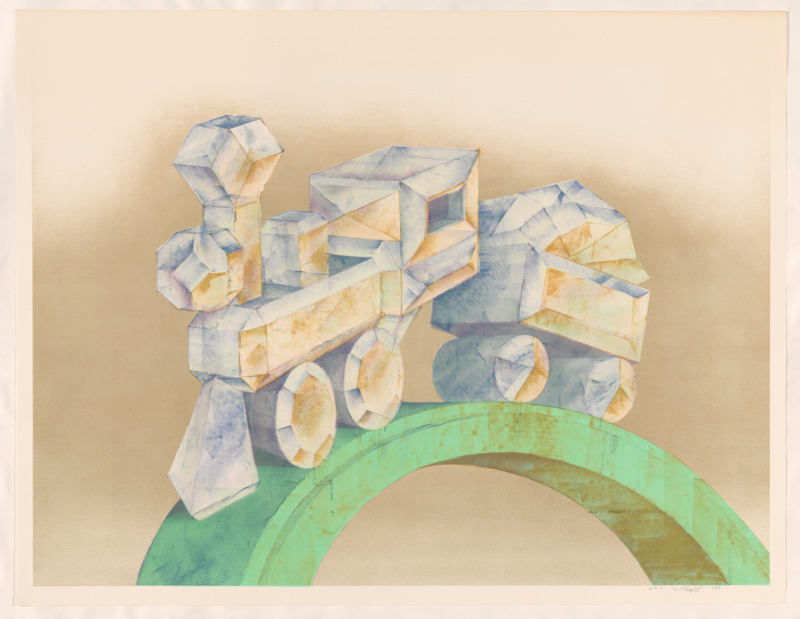 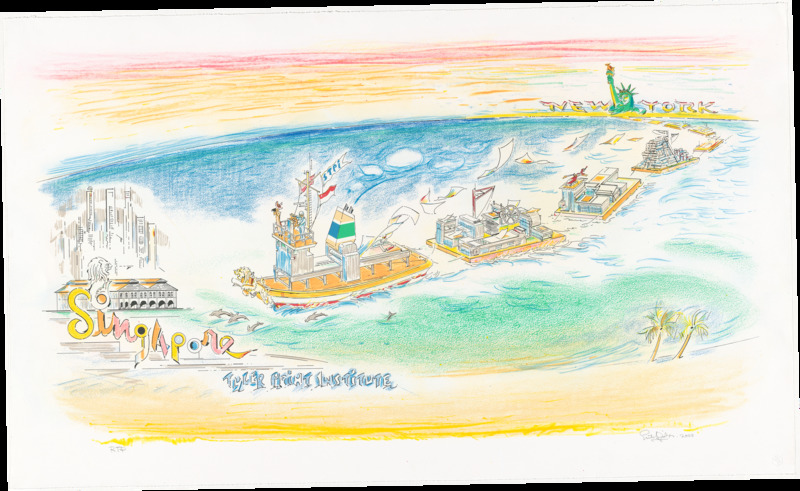 Browse all works by William Crutchfield

2012 Included in exhibition, A way with words: text in art, at Heckscher Museum of Art, Huntington, New York The Kenneth Tyler collection team share some archival photos in a discussion of Kenneth Tyler and Josef Alber's collaborative relationship.